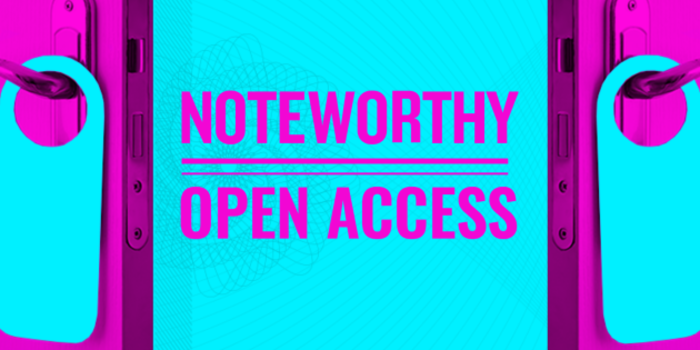 THE KEY TO making good decisions is having access to good information. The team at Noteworthy, the community-led investigative platform from TheJournal, presents this four-part series which aims to give YOU the power to access data from public authorities on matters that impact on your life.

Today, we look at Freedom of Information (FOI) requests.

One of the main tools you can use to access records from public bodies is the Freedom of Information (FOI) Act. In this article we give you some tips to help you navigate the FOI process.

The FOI Act 2014 gives you the right to access records held by FOI bodies. These include all Government departments, city and county councils, HSE and voluntary hospitals, bodies providing services for people with disabilities and more.

A list of these bodies is provided on the Government’s FOI website and for your convenience, we have included our own table below with some extra information on each body.

Access to information in certain bodies is limited, eg, for An Garda Síochána, requests can only be made in the areas of finance, procurement and human resources. 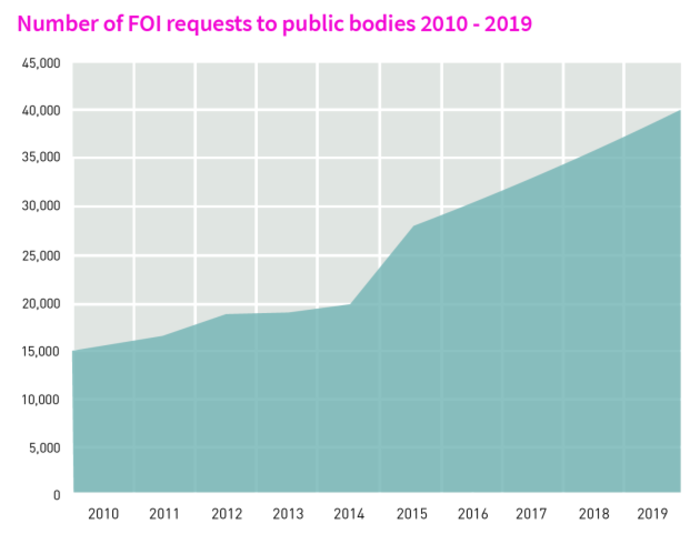 Journalists use the FOI Act regularly to access records and being an investigative outlet, Noteworthy uses it for almost every investigation it undertakes.

Most recently, for our Academic Uncertainty investigation we sent a number of FOI requests to every university and institute of technology in Ireland. By asking for certain employment records, Noteworthy was able to reveal that an average of over 11,200 lecturers were working on a temporary or casual basis in the sector as well as other significant findings.

In our Selling Our Genes investigation, through FOI, we got a copy of a previously unpublished agreement – which we published as part of our results – between UCD and private DNA collection company Genuity Science.

It also allowed us to gain access to records that revealed the cost of a new bridge in Kilkenny City more than doubled while the County Council paid €7 million for two buildings in the centre of Kilkenny that are were valued at just €400,000 a few years later, in our Bridge Too Far investigation which was shortlisted for the Mary Raftery Prize.

In our Bicycle Blackspots investigation we requested complaints by cyclists that were made to the Department of Transport in relation to Dublin Bus and the Luas. A number of these were about falling on the Luas tracks, such as the example below. 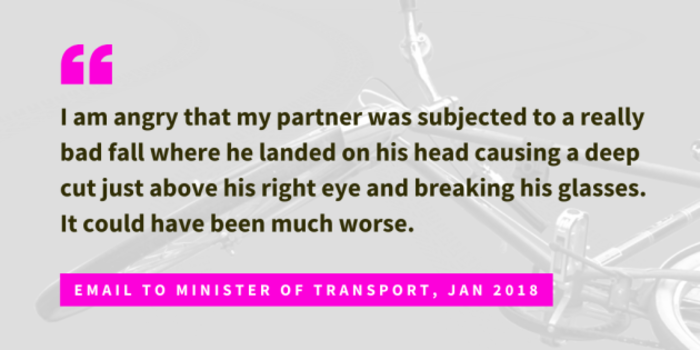 So if something such as this happened to you, this type of complaint information could be useful to request.

How you can make FOI requests

Making an FOI request is as simple as an email to an FOI body requesting the relevant information, making sure it is a record – rather than general information – you are looking for. Many have forms on their websites but you don’t need to fill these out.

However, there are a few steps to follow to make it easier and less time consuming.

Step one – Is this a personal or environment-related request?

For personal information, ie, records relating to you, though these can be obtained through FOI, it is often better to make a request through the General Data Protection Regulation (GDPR). Yesterday’s article by journalist Ken Foxe explored the best way to access personal information. Today, we are talking about FOI, mainly in relation to non-personal requests.

For information related to the environment, it is also often best to use a different resource – Access to Information on the Environment (AIE) requests – which Noteworthy reporter Niall Sargent wrote about on Sunday.

Step two – Is the information already out there?

You can do this by searching their website for keywords. We have included links to websites of all FOI bodies below.

The search tool in some websites isn’t very helpful – or non-existent – so a search engine is a good alternative option (a site search can be done in Google by using site:domainname.ie)

Step three – Has the record already been requested through FOI?

In our investigations, we have also found it very useful to check the FOI Disclosure Log of relevant FOI bodies to find out whether a similar FOI has already been made.

If it was granted or part-granted, you can ask the FOI officer to re-release the records to you under ‘administrative access’ and you should get them faster than through the FOI process.

We have included links to a number of FOI logs – where we have found them online – in our below table.

If you still can’t find what you’re looking for, email the FOI officer (see list of emails below) the following text for both personal and non-personal records:

Under the FOI Act 2014, I am seeking the following: A copy of the record you are looking for – be as specific as you can – and, if relevant, include a date or time period. I would prefer to receive this information electronically, ideally in its original electronic format.

The reason it is good to be as specific as possible is that – though personal information is free to request – non-personal information is free up to a €101 threshold, after which fees will be charged for search, retrieval and copying. So if you know the specific record you are looking for was between January and March 2020, then specify that period.

Requests can also be refused if they are deemed to be unreasonable due to the range of material sought or if the request is too general in nature.
https://public.flourish.studio/visualisation/4628407/

The contact information for the above table was obtained from the Government FOI website, but we have made it searchable by organisation, location or website address. Noteworthy has also added a link to the FOI page of the FOI body where you can get more information as well as their FOI logs, if we could find them online.

This table can also be assessed in full searchable format by clicking here.

The decision must normally be made within four weeks according to the legislation. If your request is part-granted or refused, the FOI body has to let you know their reason.
Our biggest recommendation is to keep in touch with the FOI officer, for example, by sending a reminder of the impending deadline for your FOI request.

If you do not receive an answer within this time period, or you are not happy with the decision, you can ask to have it re-examined through an internal review. If you’re still not happy, you can appeal the decision to the Information Commissioner.

There is a charge for both of these appeals, but for personal records it is reduced for medical card holders and their dependants.

Though sending an FOI request is relatively straightforward and, especially if you are very specific, you might envisage that it is easy enough to find records, the FOI process can be very time-consuming and lengthy.

Some organisations are not good at responding within the four-week time period. For instance, in the Academic Uncertainty investigation some email threads we had with HEIs spanning over 30 emails and multiple reminders were needed over the course of a number of months. We persisted and over seven months after we initially sent the FOIs, we finally had responses back from all institutions, though some did not answer our requests fully.

Some FOI requests even end up in the courts. When journalist Gavin Sheridan’s request to access a copy of a contract issued by a minister for the management and operation of fibre optic networks across Ireland was refused, he ended up going all the way to the Supreme Court.

This should not put you off sending using the FOI process as it is a vital method of obtaining records both for journalists and the public alike.