IT HAS BEEN a busy year for our community-led investigative platform, Noteworthy, as the team has completed 14 investigations and scooped four awards in the process.

The year kicked off with a record-breaking January with the highest number of supporters funding investigations since we began operating. Thanks so much to you, our readers, for making this happen.

Strong levels of support throughout the year helped to push funding for several investigations over the line, allowing our reporters to crack on with research and publish 14 investigations in 2021.

These investigations covered a range of issues from accessibility of public transport for disabled people and the rise in bike theft during the pandemic to the emissions of Ireland’s largest companies and the impact of farm subsidies on biodiversity.

The team also looked into some fishy business, examining the impact of overfishing on wildlife in Irish waters in our NET LOSS investigation, as well as issues related to the salmon farm industry along the Atlantic coast in our TROUBLED WATERS series.

The team worked with colleagues in The Journal on several investigations, including the four-part EYES RIGHT expose, probing the online explosion of far-right narratives online as a disparate group of personalities and political parties seized upon confusion and frustration caused by the pandemic. 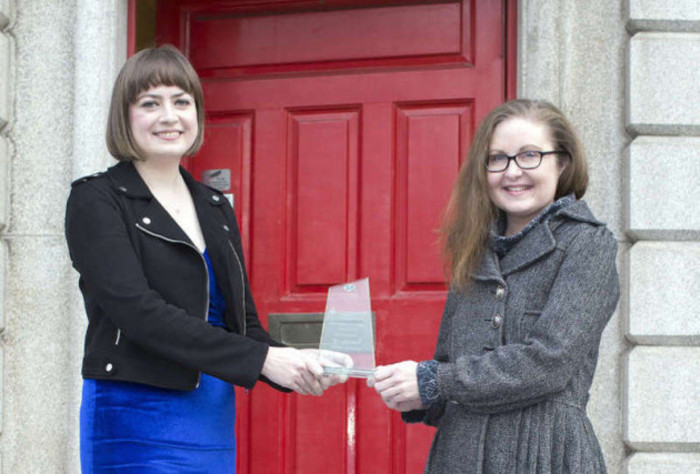 The team also brought home several other awards, with Delaney winning a gong at the prestigious Association of British Science Writers (ABSW) for her work on precarious work for academics’ in the third level sector.

We also came third in the investigative category at the Society of Environmental Journalist Awards, competing against large global media platforms. We won for our SPRUCED UP project by Niall Sargent on the biodiversity impacts of our conifer-led forestry policy.

The investigative platform was also shortlisted for a number of awards including the Miriam Hederman O’Brien Prize, Cancer Journalism Award, and Business Journalism Awards.

Journal Media Managing Editor Susan Daly said that these achievements are down to the continued support of Noteworthy readers. “Our team is delighted with what we achieved this year and want to thank every single person who supports us for their vital role in helping us to tell these important stories. These are your stories, brought to life by the diligent work of Maria, Niall and our invaluable contributors.”

A new year of investigations

The team are now heading into the new year with several other investigations in the pipeline, including the final articles in our PEAT’S SAKE investigation into unlicensed large-scale peat extraction. Once the festive season is behind us, we are going to – pardon the pun – dig deeper into the problem.

We are also cracking into research on our FACTORY FARM investigation on intensive pig and poultry farming in the border region, while our BREAKING THE BANKS project on the impact of maintenance works on riverside habitats is almost over the line.

The new year will also mark the beginning of research into our most recently funded investigation – OVER THE HILL – that will look at the impacts of overgrazing on protected nature areas and national parks.

The team are also creeping close to full funding on multiple proposals, including:

In addition to funding individual projects, the team’s general fund  – including a monthly contribution option – plays a key role in the functioning of Noteworthy, helping us to:

Thank you so much for your support over the past year and best wishes for a fruitful 2022.