FROM THE ROLE that religion plays in our education system to the impact of salmon farms on marine biodiversity, Noteworthy has tackled a number of significant issues in their investigations over the past three months.

The crowdfunded platform has completed four investigations over this timeframe and we thought – as supporters – you would like to know what the team discovered.

Violent bike theft on the rise

In STOLEN WHEELS, a collaborative investigation between Noteworthy and The Journal, we revealed that bike theft with the threat of violence or where violence is used is growing in Ireland.

Noteworthy’s analysis of crime data showed that there was a 65% increase in aggravated bike and scooter thefts in 2020. It also found there were already 26 such incidents reported by mid-February this year.

In part one of the investigation, the team spoke to people impacted, including Zara Flynn whose 15-year-old son was attacked at a Luas stop near Ranelagh in Dublin.

“There was a large group of about 20. About eight homed in on him and started kicking him.”

Bike theft trends were analysed in part two of the investigation, with reporter Maria Delaney showing almost 30,000 bike thefts occurred over the past five years, with an average of 70% of thefts occurring in Dublin.

Following its publication, this investigation received a lot of coverage on the national airwaves with features on Newstalk’s Lunchtime Live, RTÉ Radio1′s Drivetime and Today’s FM’s The Last Word. 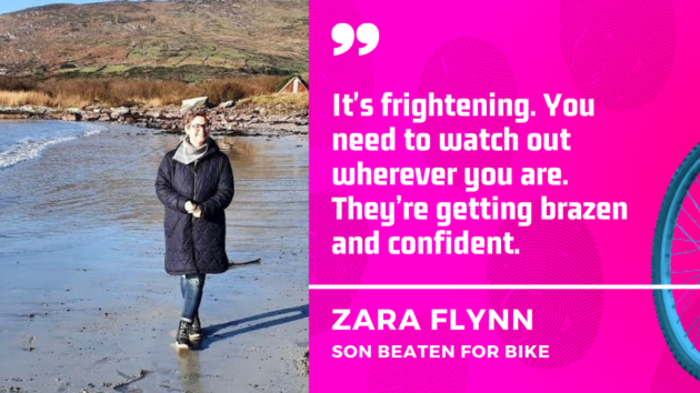 In TROUBLED WATERS, reporter Niall Sargent examined the environmental impact of the salmon farm industry and what action the State is taking to ensure marine biodiversity is protected.

The three-part investigation revealed that the State has granted licences to cull seals to protect salmon stocks and examined high sea lice levels on farms.

The investigation also revealed that that wild wrasse – an important species in reef ecosystems – are being caught in large numbers for use as cleaner fish to tackle sea lice with little to no regulation by the State.

The final part of the investigation looked at the licensing situation, finding that a little known law has allowed over 20 salmon farms to operate with expired licences, and without environmental assessment being carried out, for over a decade. 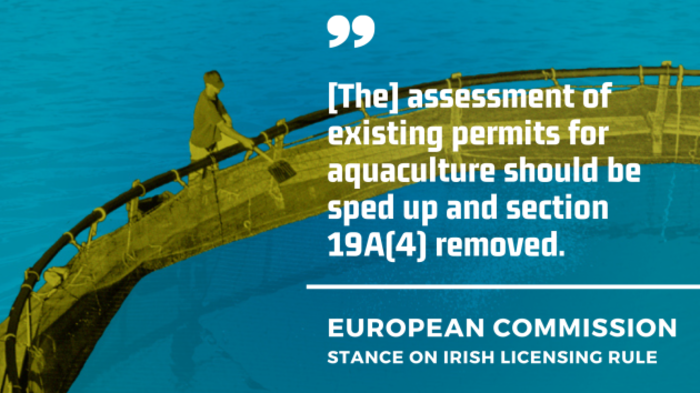 In LOSING FAITH, reporter Peter McGuire examined why the school divestment process has been happening so slowly in Ireland, revealing that only 13 schools had been divested from a religious to multi-denominational patron in the past eight years.

Following interviews with various parents, educators and educational experts, we found that most stakeholders – including Catholic patrons – are unhappy with the slow pace of change.

We also revealed that, on the day before they were due to be published, the Department of Education and Skills (DES) instructed education and training boards not to release reports and surveys on school patronage. Two years later, they remain unpublished.

In the second part of this investigation, the team explored the impact that this situation is having on those who don’t want their children to participate in religious teachings.

Noteworthy examined the concerns in detail and spoke to experts about the key policy solutions that could resolve the current situation for parents unhappy with the status quo. 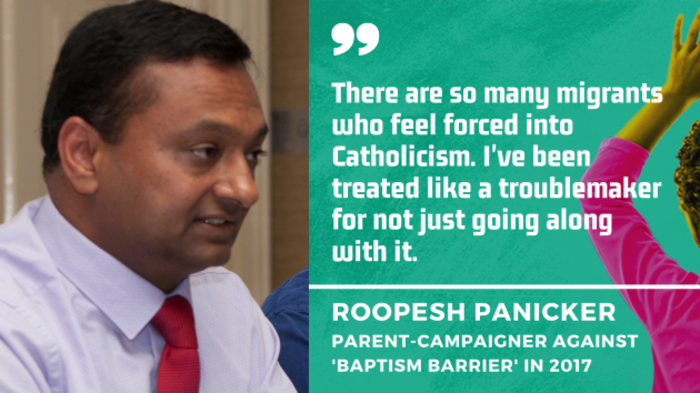 In COST OF CARBON, reporter Niall Sargent looked at the companies that are the most serious contributors to Ireland’s emissions problem and what is standing in the way of achieving the cuts in emissions we so badly need.

The two-part investigation revealed the emissions profiles of some of Ireland’s largest companies, as well as highlighting where substantial gaps in transparency still exist.

The team also found that the State has spent 2.5 times more on fossil fuel subsidies than on climate supports over past decade, while only a fraction of the carbon tax has been ring-fenced for climate action since its introduction in 2010. 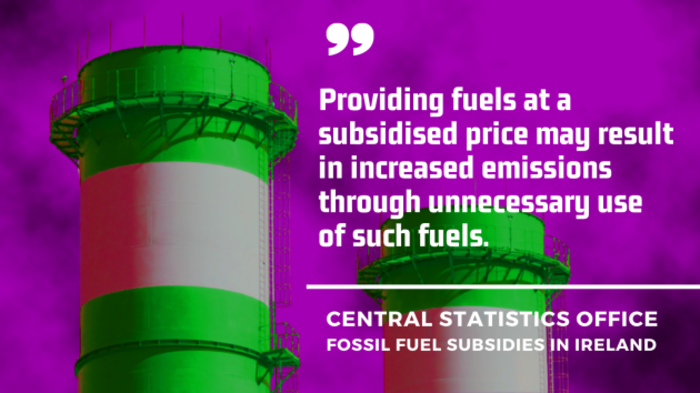 Last month, reporter Maria Delaney also took a look at the quality of drinking water in Ireland, finding that over 1,400 people are waiting for drinkable tap water for more than three months.

Figures released to Noteworthy show that almost 900 people on a public water supply have been on boil notices for a year or more.

One boil water notice from the Lough Talt Regional Water Supply in Co Sligo affected over 12,500 people and was in place for almost two years until it was lifted in November 2020.

This work was carried out as part of a proposed Noteworthy project to identify the areas of the country with poor water supply. Here’s how to help fund this investigation>

Another issue that we examined recently is the waiting time for a drug detox bed. We found that over 3,500 people were waiting for a drug or alcohol detox bed in Ireland, as of February 2021, with over 2,200 on the waiting list for at least nine months.

Noteworthy also revealed that a many residential beds were closed around the country.

We want to investigate this issue further through our Rehab Wait project which is currently open for crowdfunding. Support this proposed project here> 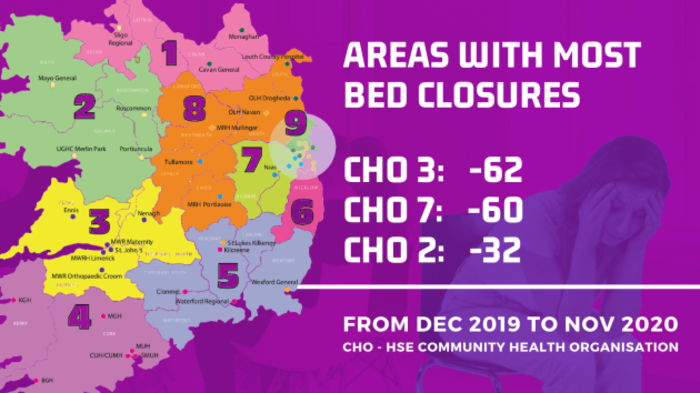 In addition to supplementing investigations such as this, our general fund plays a key role in the functioning of Noteworthy. Contributions help to:

We also have a monthly contribution option, for those who would like to support our work on an ongoing basis. Support our general fund >>