IN DECEMBER, THE Noteworthy team published a record number of articles on our community-led investigative platform.

These included our collaborative European investigation Reaping the Harvest on the horticulture industry, our Open Access series on how to get information from public authorities, and a number of feature pieces over the festive season.

The team will be busy completing several funded investigations in 2021 including Cost of Carbon, Shear Force, Eyes Right, Net Loss and Dead End. Read on for more details. 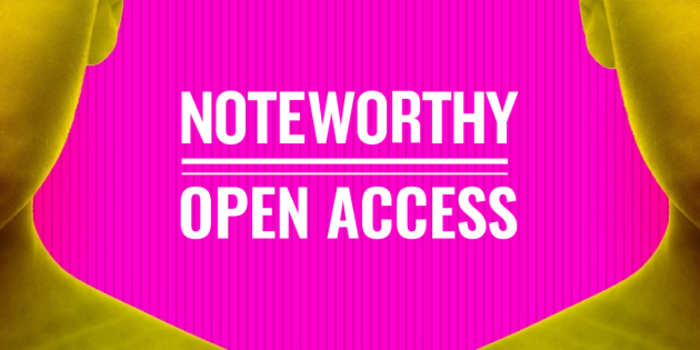 The key to making good decisions is having access to good information.

The team at Noteworthy presented a four-part series over the past week which aims to give YOU the power to access data from public authorities on matters that impact on your life.

The series includes a citizen’s guide to:

If you found this guide to accessing information useful, you might consider supporting our general fund (we now also have a monthly subscription option).

Five new proposed investigations were launched in December. One that we think is particularly important is Tough Start which will investigate if the opportunity gap for Traveller children is ever going to close.

Children in the Irish Traveller community are at a disadvantage from the moment they are born. Infant mortality is over three times higher, suicide is six to seven times higher and life expectancy is over a decade lower than the general population.

We want to examine if sufficient supports are being provided to Traveller children in terms of healthcare, education and other crucial factors for a good childhood. This project is already almost 20% funded. You can support it here.

We launched a number of other new proposed investigations recently:

BURNOUT: There are plans to increase Ireland’s capacity to process hazardous waste, but is the growth of incinerators a danger to our health?

STOLEN WHEELS: Over 5,000 bikes are stolen each year, with many more unreported, so how can we stop rampant bike theft in this country?

GOING TO BED HUNGRY: With around 100,000 children in Ireland living in consistent poverty, is the State doing enough to tackle food poverty?

RADON AWARE: The radioactive gas, radon, is linked to 300 lung cancer cases each year in Ireland, but what is being done to protect families? 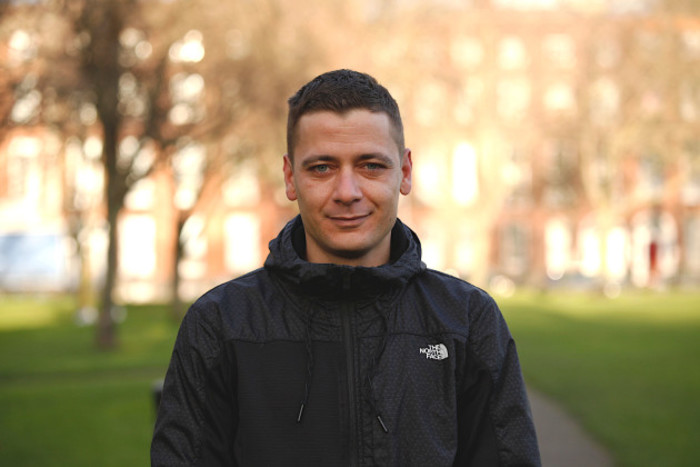 “Instead of helping you, they would stand in your way,” claimed Milko Pagurov, former fruit farm employee
Source: Niall Sargent via Noteworthy

Over the past few months, our reporter Niall Sargent examined working conditions for seasonal horticulture workers in Ireland in collaboration with Maria Cheresheva and Marcel Gascón Barberá from the Balkan Investigative Reporting Network (BIRN).

Part one investigated concerns raised over labour practices in the two largest industries in horticulture – mushrooms and soft fruit production.

In part two, our colleagues at BIRN examined the lure for workers to come to Ireland and the impact back home in Bulgaria and Romania, the home countries of a large percentage of workers who come here every year.

Part three looked to the future of labour in the industry and its push for the relaxation of rules on visas for non-EU workers that has raised concern with unions, migrant rights groups and some Government departments.

We received additional funding for this project through Investigative Journalism for Europe (IJ4EU) to support cross-border investigative journalism.

This allowed us to work with our colleagues at BIRN and give our work a wider audience, with articles from the investigation also published by BIRN as well as news outlets in Romania and Bulgaria.

From the coast to the forest

It’s been a busy week at Noteworthy, with a number of feature articles also published by the team.

On Monday, we published our analysis of EPA data which shows that “do not swim” notices are an all too common occurrence at beaches across the country.

This is linked to our Red Flag proposed investigation which is currently in the process of crowdfunding.

Related to last month’s Academic Uncertainty investigation, Maria Delaney wrote about the fact that PhD researchers are not entitled to sick leave, annual leave, maternity leave or other workers’ rights in Ireland. Read this piece here.

As a follow-up to our Spruced Up investigation, Niall Sargent revealed that serious concerns remain over environmental assessments undertaken by the State prior to granting plantation forestry licences. Read this article here.

Over the coming days, we will be also publishing two more in-depth articles so keep an eye out on our social media for those.

Our Losing Faith investigation was fully funded in December thanks to your support. It will investigate why it is taking so long to provide non-denominational school options to parents around the country.

136 – Articles published, funded through proposals or our general fund.

69 – Open proposals compiled from ideas sent to us by the public.

3 – Proposals on their way to being funded soon:

What do you think should be investigated? Noteworthy is a community-driven platform and works by investigating issues that you feel need more attention. What are they? Let us know here.

Thanks so much for your continued support and enjoy the rest of the holidays!

LIFT OUT: When is public transport going to be fully accessible to people with disabilities?
Ireland
Access to public transport has been highlighted as a problem in Ireland for many years with notice needed for commuter trains, numerous bus stops inaccessible, some areas not covered by any service and accessible taxis in short supply.
51 Backers raised €1100 of €1200
Learn More
Nearly Funded

ENDANGERED SPECIES: Can Ireland halt the decline of its precious biodiversity?
Ireland
Ireland’s biodiversity is under threat. According to a 2019 report, 85% of our EU protected habitats are in an “unfavourable” condition and 46% are showing ongoing decline.
50 Backers raised €1400 of €1800
Learn More
Open

TOUGH START: Is the opportunity gap for Traveller children ever going to close?
Ireland
Children in the Irish Traveller community are at a disadvantage from the moment they are born. Infant mortality is over three times higher, suicide is six to seven times higher and life expectancy is over a decade lower than the general population.
40 Backers raised €1265 of €2130
Learn More
Search for Proposals