FROM THE FAR right to the impact of fishing, Noteworthy has tackled a number of significant issues in their investigations so far in 2021.

The crowdfunded platform has completed five investigations over the past four months and we thought – as supporters – you would like to know what the team discovered.

Our EYES RIGHT investigation, coordinated by Noteworthy managing editor Susan Daly, identified and tracked hard-right messaging on a number of platforms in addition to lodging freedom of information (FOI) requests and interviewing dozens of people to assess the real-life impact of the trends we observed in online communications.

Noteworthy teamed up with reporters from The Journal  as well as analysts from the Institute of Strategic Dialogue (ISD) for this project.

The team found that the direct provision system provided fertile ground for the language and tactics of the far right to take root and infiltrate local activism.

The project also examined the use of the Covid-19 pandemic by certain commentators to advance other far-right ideologies as well as the tactic of ‘doxxing’ which was being used to provoke followers into offline harassment and action.

Finally, in conjunction with the ISD, the explosion of far-right activity on messaging app Telegram was charted over the past year. The ISD also recently released a comprehensive report, Layers of Lies, on this research. 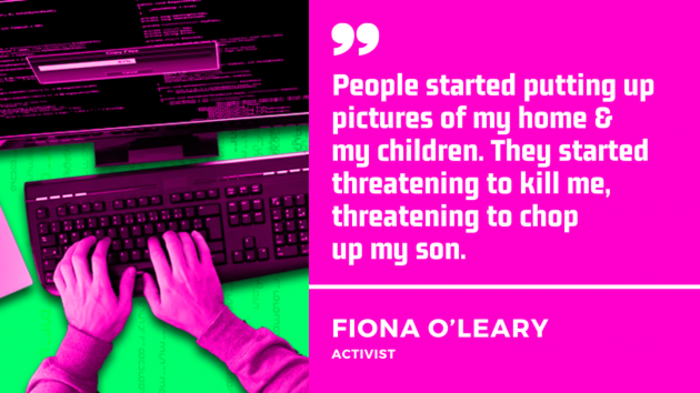 The team completed two large environmental-themed investigations which both exposed issues with monitoring and enforcement of practices that can have a destructive impact on nature.

In SHEAR FORCE, reporter Niall Sargent discovered that at least 3,000 kilometres of hedgerows and verges had been cut by local authorities during the prohibited season at a cost of over €1.4 million.

Tender documents revealed that the vast majority of councils are choosing contractors based almost exclusively on price, with marking criteria on average weighted 90% toward cost.

The project also found that ditches were “disappearing overnight” when it looked at some farming practices, where a low level of accountability is currently demanded by the Department of Agriculture. 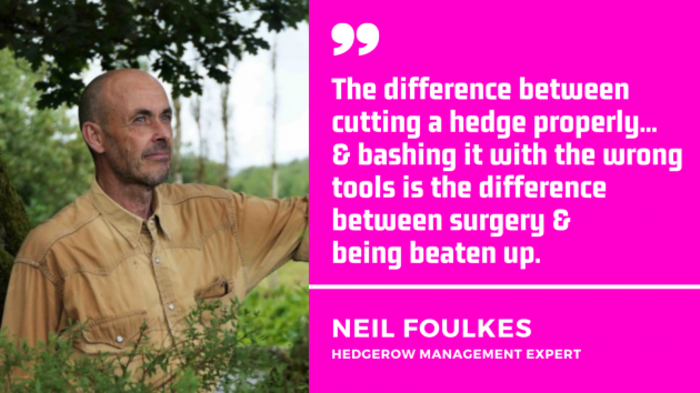 The fishing industry was taken on by reporter Maria Delaney in NET LOSS as she spent a number of months investigating fishing’s ocean impact.

We revealed that endangered fish were being discarded overboard, including the endangered basking shark and critically endangered skates.

The extensive project examined the lack of transparency and push to overfish in Ireland’s fishing sector. It delved into how Ireland’s quota system disadvantages smaller, less efficient vessels.

We also looked at the Irish control system which the European Commission recently found had “severe and significant weaknesses”.

The project found significant enforcement problems prevail in the industry, something which was again shown this week with Ireland becoming the first and only Member State to have its fishing plan revoked by the European Commission. 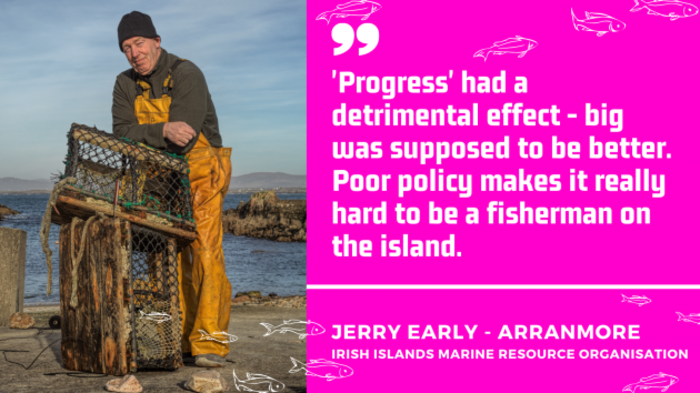 As a follow-up to our SPRUCED UP investigation which was published last year, we also recently found that the State was warned by an EU official in 2017 over the eco-credentials of our forestry licensing process.

Records released to Noteworthy show that the State was warned it is not doing enough to ensure environmental risks from forestry “are a thing of the past”.

In another collaboration with The Journal, reporter Orla Dwyer examined the N6 ring road in DEAD END. The project took a deep dive into the controversial infrastructure plan which continues to await green light from planners.

This project involved a lot of paperwork – hundreds of documents relating to everything from environmental impact to residential concerns were presented at an oral hearing on the project last year.

Dwyer also spoke directly to people whose lives will be impacted by the results of the planning decision. 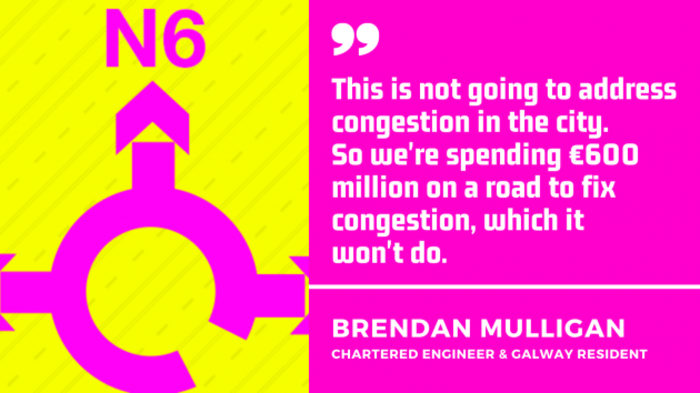 Finally, our most recent investigation – published last week – on the valproate scandal was funded in a new way for Noteworthy.

We couldn’t get this project fully funded so the reporting was supplemented from the general fund, because it was too important NOT to be highlighted.

For decades women were not informed of the risks of valproate (Epilim) use in pregnancy – some of which had been known since the drugs first came on the market here in the 1970s.

The Noteworthy investigation found that pleas for help from women impacted by valproate in Ireland continue to be dismissed, with families “battling every single day” for services for their children.

In addition, no timeframe is available for an inquiry that was promised to be “fast” almost five months ago by Minister for Health Stephen Donnelly. 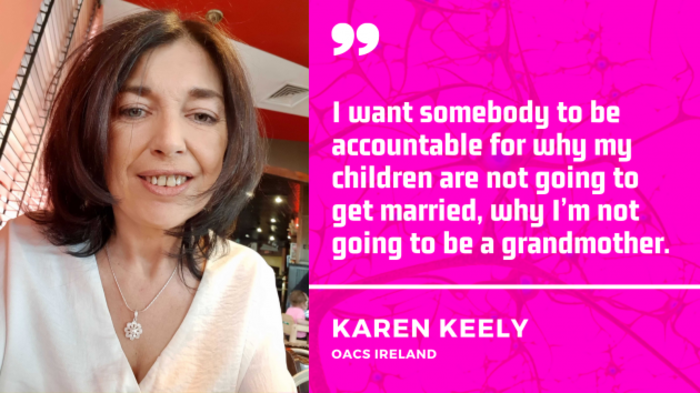 In addition to supplementing investigations such as this, our general fund plays a key role in the functioning of Noteworthy. Contributions help to:

We also recently launched a monthly contribution option, for those who would like to support our work on an ongoing basis. Support our general fund >>

PEAT'S SAKE: Why have authorities failed to tackle unlicensed industrial peat extraction?
Ireland
Protection of our peatlands has been described by experts as the low hanging fruit in tackling the dual climate and biodiversity crises.
62 Backers raised €1900 of €2530
Learn More
Open

FUNDING FERTILITY: Has the delay in publicly funding IVF destroyed people’s chance to have children?
Ireland
Around one in six couples in Ireland experience difficulty when trying to have children and will face thousands of euro in costs if they seek fertility treatment.
24 Backers raised €662 of €950
Learn More
Open

SYSTEM OVERLOAD: The public health system was creaking before the pandemic - has Covid-19 broken it?
Ireland
At the start of 2021, Ireland had a backlog of thousands of positive Covid-19 tests awaiting validation.
34 Backers raised €1218 of €1840
Learn More
Search for Proposals