FROM A TRANSPORT ‘white elephant’ to the disappearing call of the corncrake, Noteworthy has exposed widespread policy and funding issues over the past three months.

The crowdfunded platform has recently completed three investigations and is currently publishing a fourth so we thought – as supporters – you would like to know what the team discovered.

Before we delve into our new work, we’re delighted to say that since our last update Noteworthy won two prestigious international awards for investigations published in 2020.

Our ACADEMIC UNCERTAINTY investigation by Maria Delaney into precarious work in the third level sector won Research Policy Story of the Year in the Association of British Science Writers (ABSW) Awards.

Keeping with environmental reporting, the team completed two large investigations which exposed how Ireland is failing to tackle the widespread loss of biodiversity across the island.

In ENDANGERED SPECIES, reporter Niall Sargent revealed that virtually no protected sites have management plans and Ireland is moving further away from a target for effective nature conservation. 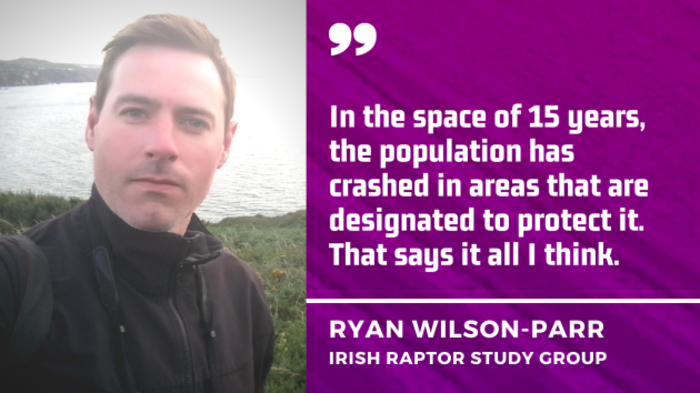 Noteworthy uncovered that only a small fraction of the targets under our National Biodiversity Action Plan have been completed, including critical action points such as developing management plans for our national park network.

Spending on biodiversity protection was also examined and we found the vast majority of spending goes to agri-environmental schemes that experts, the State and the EU Court of Auditors have all said are failing to tackle biodiversity loss.

Noteworthy found that Irish farmers continue to see annual payments penalised for maintaining biodiversity hotspots despite concerns raised by the State over the climate and biodiversity crises.

Projects to protect species in decline, such as the hen harrier, were also explored with results-based pilot projects showing positive results to date. Both farming and nature experts have called for the rapid ramping up – and better funding – of this model. 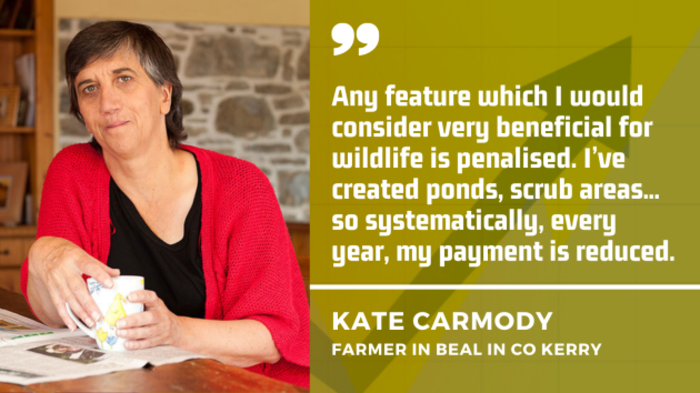 For both of these projects, we also recorded a bonus episode of The Explainer podcast which we launched recently as The Explainer x Noteworthy. This is presented by Journal Media’s Managing Editor Susan Daly and produced by The Journal‘s Laura Byrne.

This is an exciting development for Noteworthy and we hope you enjoyed the first two episodes. If you missed them, you can listen back here.

Unclear when public transport will be fully accessible

Over the summer, we  teamed up with our colleagues at The Journal on their ongoing initiative – The Good Information Project. We undertook our LIFT OUT investigation on transport accessibility as part of their month-long focus on transport.

By working with The Journal, reporter Maria Delaney was able to delve more deeply into the issue and the result was four comprehensive articles.

We found that a lack of timeline or target date for full accessibility was a common theme across responses to Noteworthy by Government Departments, State bodies and transport providers.

It was also clear that inaccessible infrastructure is preventing disabled people from travelling on accessible trains and buses, with people living in rural areas left “isolated”.

We also found there were “no plans to reinstate” transport schemes for disabled people that activists say are “vital” and investigated a €2.7m transport training centre causing conflict in disability community.

Noteworthy once again teamed up with The Journal to collaborate on a major investigation into supports for Traveller children which is currently mid-publication, with two more articles out in the coming weeks. This project is being led by Maria Delaney of Noteworthy and Michelle Hennessy of The Journal.

The investigation team started the series with an interview with Children’s Minister Roderic O’Gorman who told them that a recent Children’s Ombudsman report on overcrowded and unsafe conditions at a Cork halting site was “just one example of that institutional racism”. 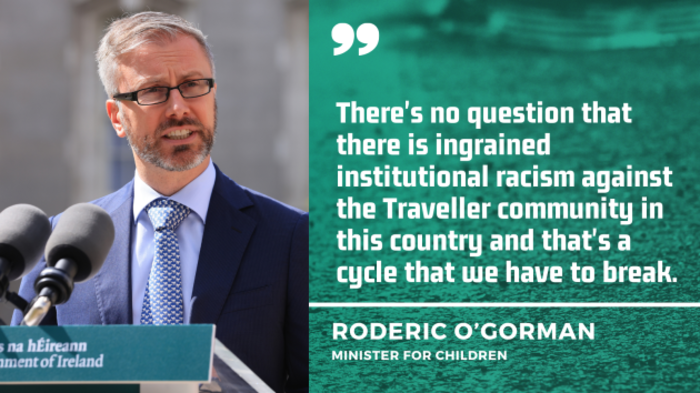 We then delved into the uphill battle facing Traveller children and showed a lack of targeted health actions, with advocates stating that Traveller health is “not being prioritised” despite “shocking” outcomes for children.

Our most recent article – out on Sunday - revealed that many Traveller children are routinely put on ‘reduced hours’ at school, with at least one student on just 40 minutes a day.

Having worked with a number of focus groups, Traveller children and adults told Noteworthy and The Journal of their experiences of discrimination in school with teachers having low expectation of them and treating them differently.

In the coming weeks will also examine issues facing Traveller children in relation to housing and the justice system.

In addition to these major investigations, Noteworthy also completed a number of smaller reports on issues relating to proposed investigations – currently in the process of crowdfunding.

This included an article by Niall Sargent about an explosion of poultry farming in the Border region that is posing an air pollution threat. A report, seen by Noteworthy, showed over 250,000 tonnes of manure is being currently produced by the industry in Monaghan alone. 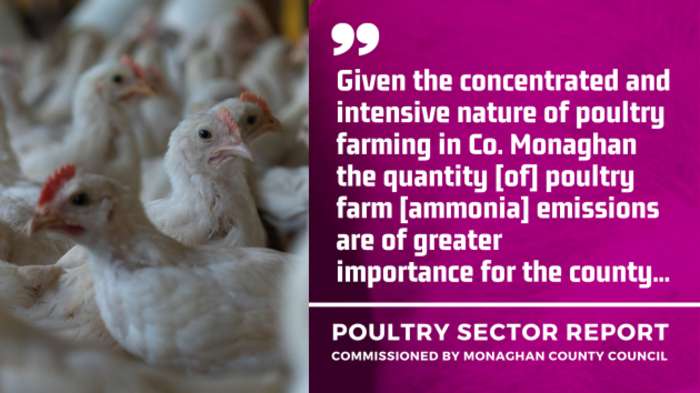 We are hoping to examine the health and pollution impacts of the industrialisation of Irish agriculture in our FACTORY FARM proposed investigation. This is currently over 70% funded so if you would like to hear more from us on this issue, support this project here >>

The team also conducted a follow-up to our PARENT RIGHTS investigation last year which was an in-depth examination of the Irish families left in limbo due to the lack lack of legal guidelines around surrogacy and other forms of assisted human reproduction.

In July, reporter Maria Delaney found there was concern for parents as international surrogacy was still missing from new legislation, with advocates warning of the ongoing impact to families if international and retrospective surrogacy not addressed soon. 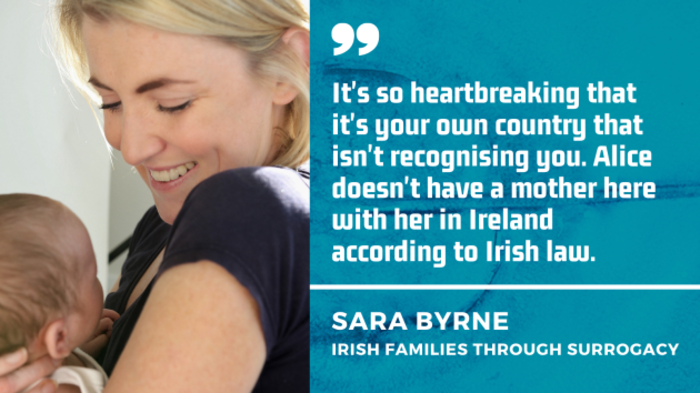 Related to this issue, the Business Post reported on Sunday that the Government is to defer legislating for international surrogacy services and the forthcoming assisted human reproduction bill will have no international dimension because of potential legal difficulties.

Our follow-up report that highlighted these concerns was funded through our general fund.

In addition to funding articles such as this, our general fund plays a key role in the functioning of Noteworthy. Contributions help to:

We also have a monthly contribution option, for those who would like to support our work on an ongoing basis. Support our general fund >>